Apologize to the people of Libya 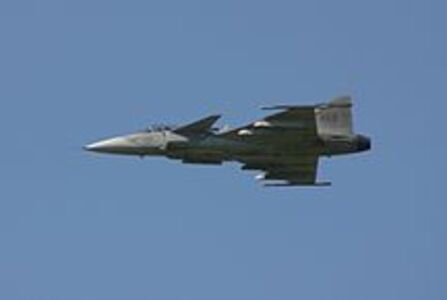 We want:
1. Sweden's prime minister, military and SAAB to apologize to the people of Libya for the attack on Libya that took place 2011.
2. The Swedish government to learn from this and stop Sweden's cooperation with Nato.
3. Sweden to take action in the UN to prevent that the 'responsibility to protect' is abused again.
4. Prosecution to take place for suspected war crimes in Libya. Swedish authorities and individuals, including Sweden's military, should participate in this process.
5. A public investigation of how the Swedish government was misled to participate in the attack and how such mistakes can be avoided in the future. This should includes the role of media and others in creating the preconditions and 'marketing' of the attack.
6. The Swedish government to act to build peace and respect for human rights in Libya, and other countries, by peaceful means.
7. SAAB to take special responsibility for helping refugees from Libya.

Background:
In 2011, the Swedish government under prime minister Fredrik Reinfelt decided to participate in the Nato-led attack on Libya, which has led to chaos in Libya and caused many Libyans to flee their country. It is obvious that Sweden's involvement was much motivated by the desire to use the Swedish warplane Gripen in war, in order to help the manufacturer SAAB in the promotion of further sales of the plane. In August 2014, prime minister Fredrik Reinfelt appealed to the Swedish people to open their hearts to refugees. It would be a terrible hypocrisy if he does not also apologize to the people, who have become refugees in part because of his government's decision regarding Libya.

Please see the related article on http://www.sandaren.se/debatt/be-det-libyska-folket-om-ursakt (in Swedish). An article about the situation in Libya can be found on http://allafrica.com/stories/201408211204.html (in English).